What is Ubuntu and how is it different from Linux?

Amidst the battle of two giant operating systems – Mac and Windows – a third OS has grown silently; that is, Linux. The reason behind Linux’s growing popularity is its free availability and customized OS design feature. However, you cannot really download mere Linux as an OS. If you try to do so, you would probably end up downloading Ubuntu, being the most popular distribution.

While most of you may have heard the term Linux, an average user doesn’t really know what exactly Linux is, and what creates Ubuntu. 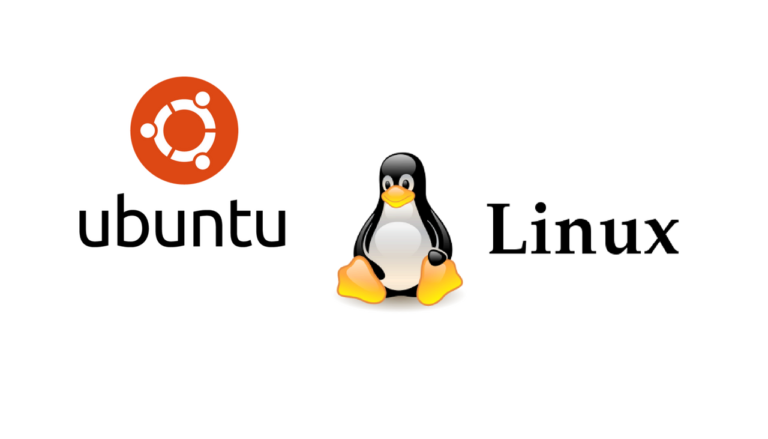 Linux – unlike Windows or Mac – is not really a separate, well-defined operating system. Rather it is a Kernel that allows creating customized OS. The systems having Linux Kernel as the basis are called Linux distributions (or distros in short). Apparently, Linux appears similar to Unix.

The thing making Linux distinct from Mac or Windows is its open-source nature. It means the Kernel allows the users to develop their own operating systems. This is particularly useful for the more technical users who do not feel comfortable with a predefined and limited OS like Windows and Mac.

Presently, many different Linux distros are available that the users can download according to their preferences. These distros have been created by different developers who regularly tweak updates and fix vulnerabilities in the OS as soon as they spot them.

As said above, Linux Kernel powers various distributions that serve as operating systems for the users. Ubuntu, is just one such distribution. Developed in 2004 by a South African, Mark Shuttleworth, Ubuntu tops up the list of distros for beginners as well as the hardcore developers. Based on Debian, Ubuntu brings the goodness of Debian with ease, simplicity, and quick installation.

From the plethora of distros available today, Ubuntu has secured a sustainable position even after years. Presently, this open source and free software is available in different forms in the market, such as, Ubuntu Server, Ubuntu Desktop, and Ubuntu Core.

Apart from having outstanding features, Ubuntu is also popular among the users owing to its security. While for any other distro, you might have to search a lot to find a VPN and an antivirus. For instance, if you have Linux Mint, you must look for the best VPN for Linux Mint to protect your online identity. The same stands true for other distros as well. However, with Ubuntu, you don’t really need an antivirus or VPN to run Ubuntu safely, since it deactivates any file reaching the system online. That’s the reason Ubuntu has become a signature Linux distro.

Do you have any questions?